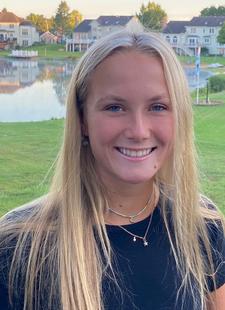 Maya Handelman attends Arizona School for the Arts, where she is an active member of Yearbook, Model United Nations, and the Student Ambassadors Program. She has been volunteering with GOALS since 2016. She enjoys playing soccer and loves meeting, playing and making friends with other volunteers and athletes. Besides GOALS, Maya loves to spend her time with friends and family, reading, dancing, playing guitar and piano, and giving piano lessons to younger students.

Gabe Nanni is a sophomore at Saint Joseph High School and a Team Leader for GOALS. This past year, he volunteered at the Partners in Opportunities day program by leading activities with individuals with intellectual disabilities. He joined the Saint Joseph High School Best Buddies program his freshman year, which works to provide a sense of community and inclusivity for those with and without disabilities. Gabe has also volunteered at the Logan Center and had a great time working to raise money through their Logan Nose On event. He has played varsity soccer for his two years at Saint Joseph, and is thrilled to share this passion with children at GOALS! 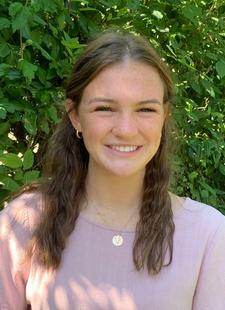 Veronica Karban is a student in the International Baccalaureate (IB) Program at John Adams high school. Playing 4 years with the varsity soccer team, she has served as captain for 2 years. Veronica is also a member of the National Honor Society. She plays on the Adams tennis team and volunteers with the recycling club. She has attended the Logan run several times and is passionate about helping individuals with intellectual and developmental disabilities. Veronica has played club soccer since the age of 6. She has enjoyed her role of coaching kids at World Cup Soccer Camp in South Bend. 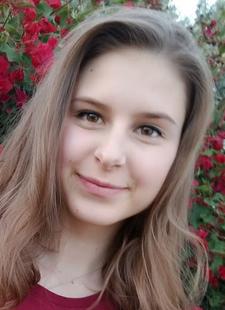 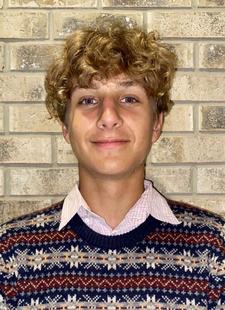 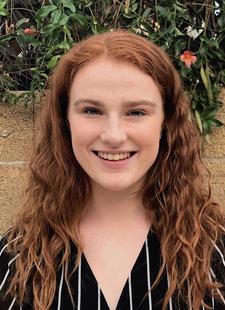 Karlie Flader attends Arizona School for the Arts. She has been volunteering with GOALS since 2015 and became a Team Leader during the 2016-2017 season. She enjoys working with kids and helping them to achieve both their academic and extracurricular goals.

Outside of GOALS, Karlie plays percussion and practices aerial arts. She also volunteers at the Science Center, and tutors underprivileged kids at the St. Vincent de Paul Dream Center. 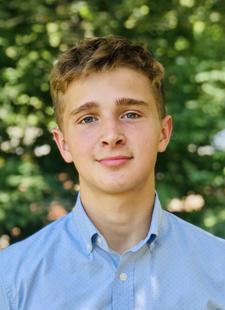 Piotr Nabrzyski is a junior at Saint Joseph High School in South Bend, Indiana. He is an active member of Mock Trial, Student Government, and a past member of the soccer team. He is also an active member of Best Buddies at Saint Joe. He has attended various events at Partners in Opportunities as a Best Buddies volunteer. This is his first year volunteering with GOALS. He enjoys meeting new people in any environment and loves helping with anything he can, especially kids. In his free time he likes to play golf, guitar, and listen to and write music.

Maggie Votruba attends North Canyon High School, where she is a part of the International Baccalaureate (IB) Program. She has been a Team Leader for the Phoenix chapter since 2017. Maggie also participates in cross country, soccer, track and field, and her school’s social justice club. Maggie has been volunteering with GOALS since 2016, and she enjoys watching all the participants get to know each other and have a good time at the events. 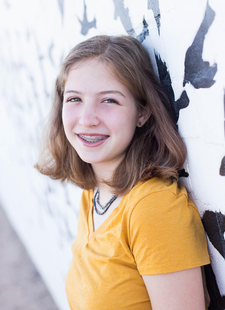 ​Bella Troester is a senior at Saint Joseph High School and a Team Leader for GOALS. She became a member of the Best Buddies Club at Saint Joseph High School her junior year. She has also volunteered at Partners in Opportunities during her sophomore and junior years. Bella played junior varsity soccer her freshman year, and varsity for the past three. Every year the girl’s team volunteers to help during the Logan Run, an event held by the Logan Center. The Logan Run gives people with disabilities an opportunity to run and walk around Notre Dame’s campus. Bella has been playing soccer since she was three years old, and is excited to coach and give kids the opportunity to play the game she loves.​